Founded in the early years of the Internet, Auriga anticipated the potential of the digital revolution and for nearly 30 years has been developing and creating innovative software for the banking industry. Its solutions make Auriga a partner for the deployment of the next generation of banking branches, whether it be the implementation of customer-centric services accessible through any channel, or the protection of ATMs from cyber risks.

Auriga is a global company, with offices in Italy, UK, France, Spain, Germany and Mexico, and growing operations in Western and Eastern Europe, Latin America (LATAM) and Asia Pacific (APAC). In Italy, Auriga’s solutions are deployed on more than 70% of the ATMs. Its French subsidiary opened in Paris in 2013.

Yucatan supports Auriga with its press relations and the animation of its social media. 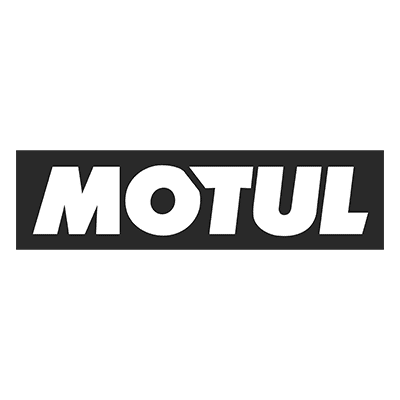 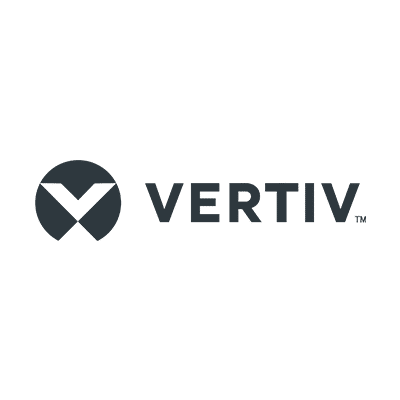 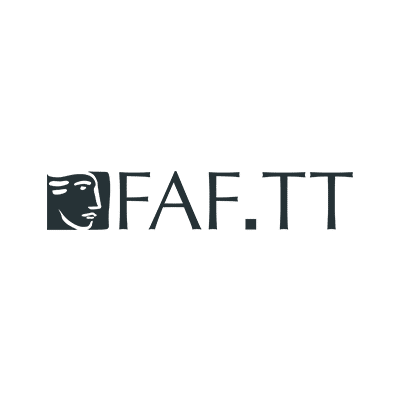 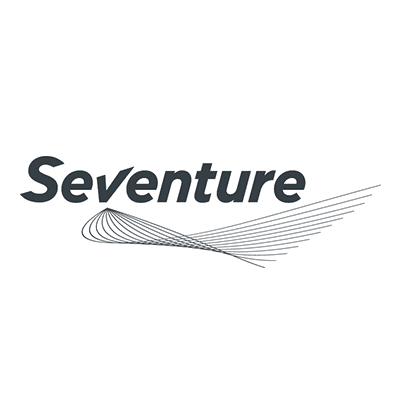 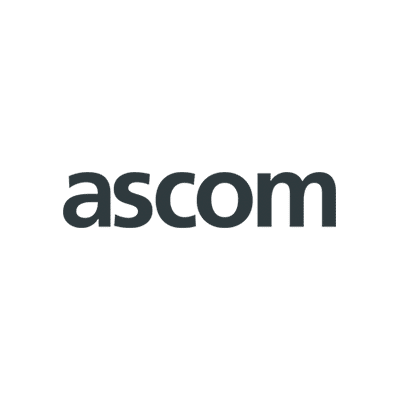 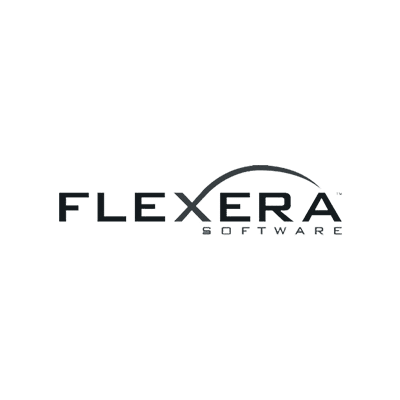 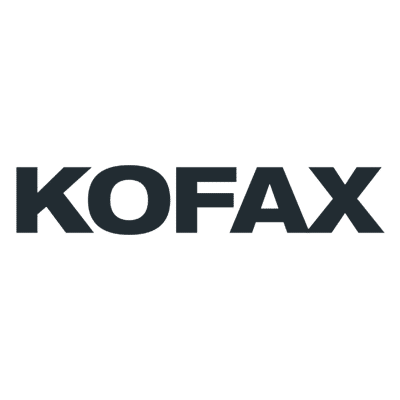 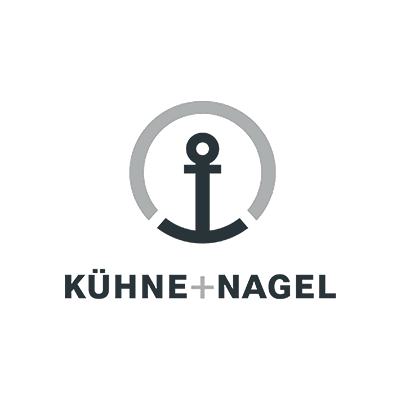 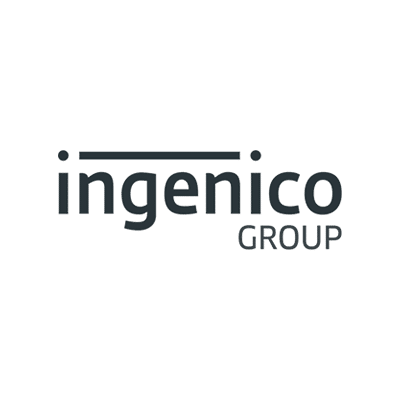 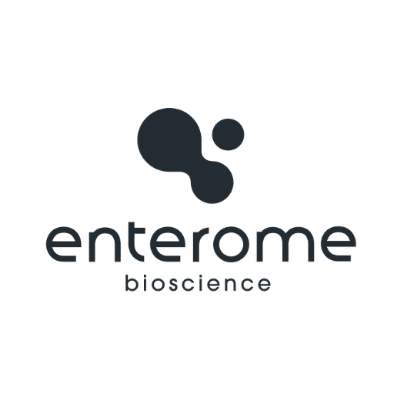 Stay up to date with the latest trends in innovation

This website uses cookies to improve your experience while you navigate through the website. Out of these, the cookies that are categorized as necessary are stored on your browser as they are essential for the working of basic functionalities of the website. We also use third-party cookies that help us analyze and understand how you use this website. These cookies will be stored in your browser only with your consent. You also have the option to opt-out of these cookies. But opting out of some of these cookies may affect your browsing experience.
Advertisement

Advertisement cookies are used to provide visitors with relevant ads and marketing campaigns. These cookies track visitors across websites and collect information to provide customized ads.

Other uncategorized cookies are those that are being analyzed and have not been classified into a category as yet.

Performance cookies are used to understand and analyze the key performance indexes of the website which helps in delivering a better user experience for the visitors.

Analytical cookies are used to understand how visitors interact with the website. These cookies help provide information on metrics the number of visitors, bounce rate, traffic source, etc.